Hall of Shame hereby welcomes another arrival of toxic and trash talker of Mobile Legends!

Today we feature an unique type of toxic support in Mythic rank match, to prove that no matter how far you have climb the ladder there will always be terrible player who has no idea how MOBA works. This player took it a step further by bringing execute spell as an Angela, hoarding the ADC’s gold kill and when the team is behind, the player failed to understand why his team was unable to deliver damage or fend off on a battle of mostly 4v5.

This player already disables his comment to avoid backfire, which is a similar hint across all the toxic players when we first look into their profile. These type of players have a weak mentality, they want to do the bully but increasingly becomes afraid of any backlashes. So they sheeplishly turned off commenting to hide behind their inner fragility. A lot of teenagers do this as a way to coup with their inferiority complex.

We watched through the replay of this match, the Razorbe player earned a MVP score at the end of the game. But seasoned players know immediately there are more behind the scenes when a support role get a highest kill count and a MVP. Turned out our editors’ suspicion was right.

Throughout the gameplay, this Angela consistently took allies’ and Esmeralda’s (Jungler) kill by using Execute on last hit. By mid game, her kill count was twice the ADC and triple the rest of the team. This created a spiral down situation where the scale of gold earned dramatically favors two different type of players between the two teams: one to the support, while the other to enemy ADC.

As the game progressed, Angela could no longer collect more kills because her teammates were too poor to fight against the enemy mage and adc, they die before anything could happen. At the end, Angela was among the lowest damage but raked up the most kills. 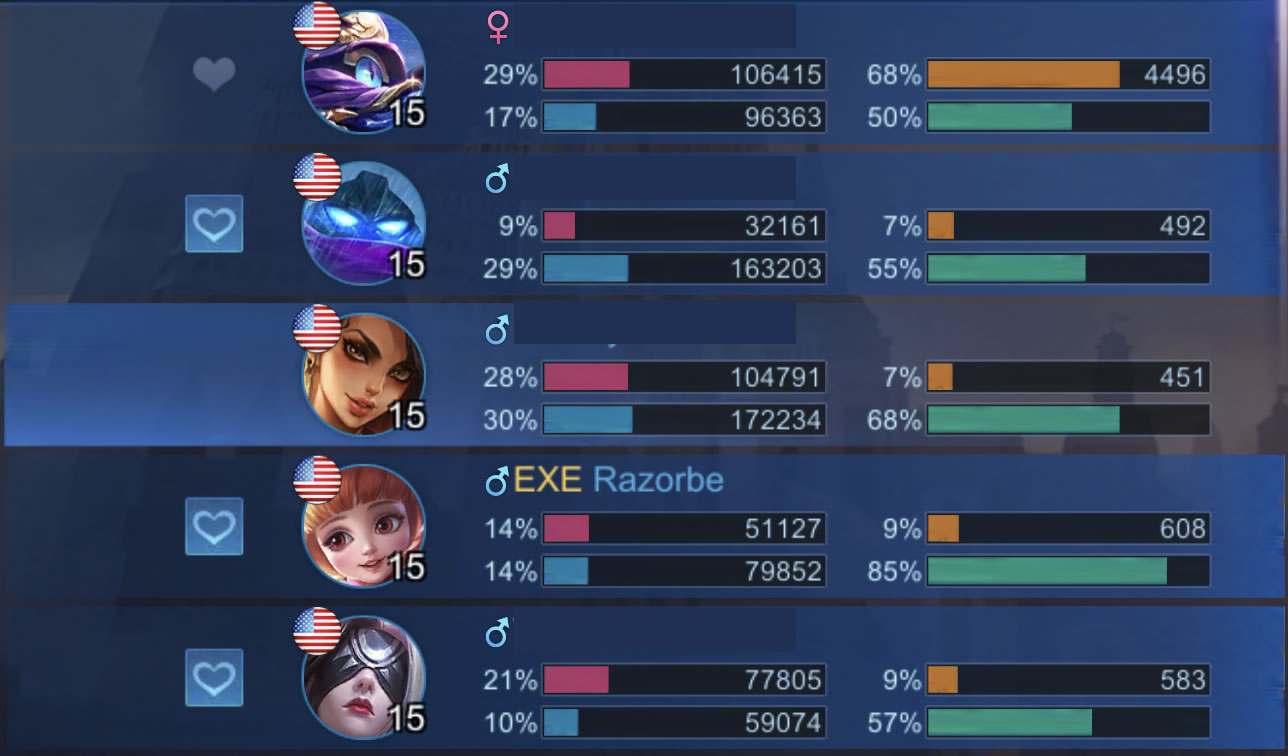 This player Razorbe got muted and -2 on the credit score. With the bitter trigger, on he proceeded to slash out racist slurs on everyone else, even went on the extra mile to use his smurf account. 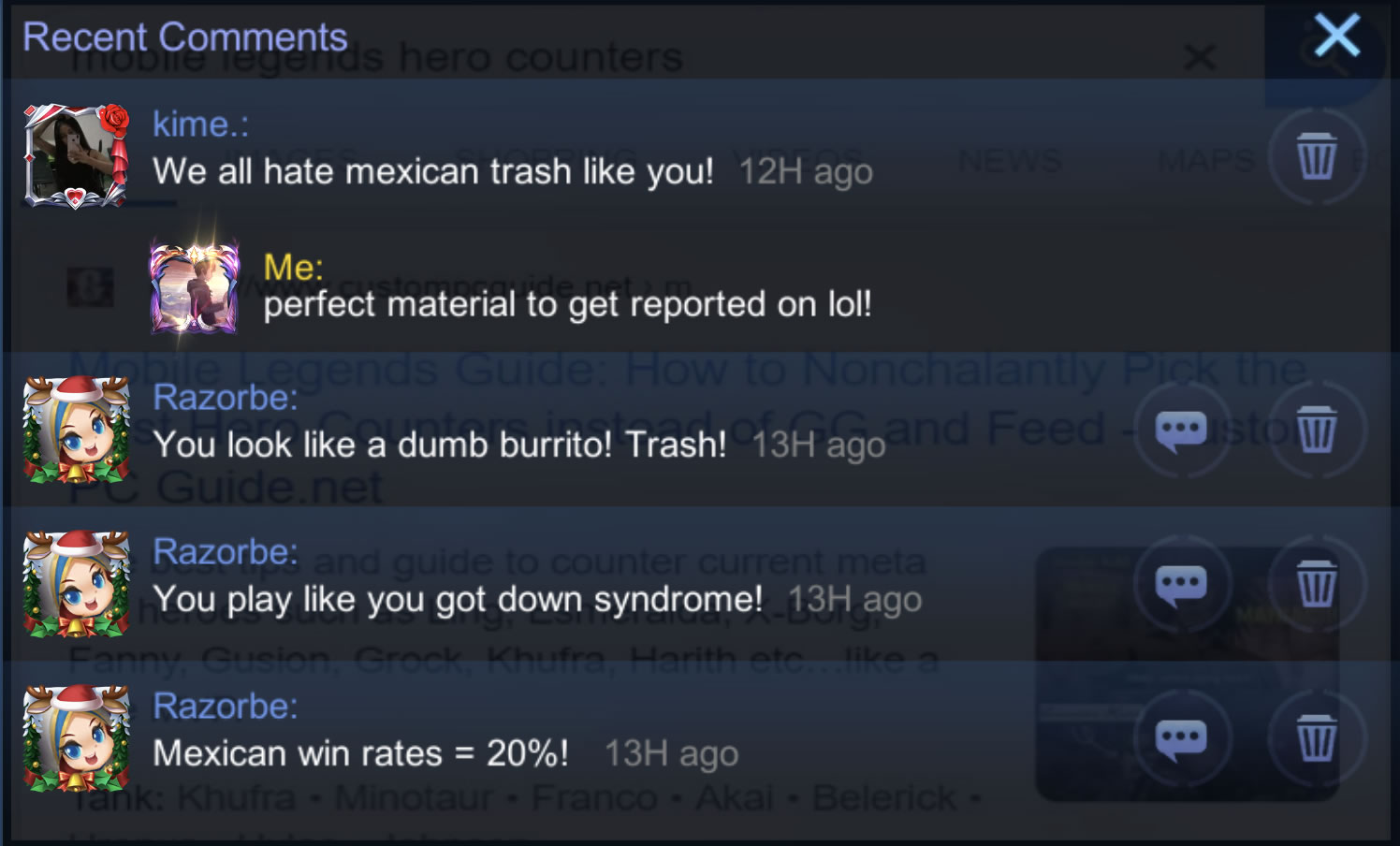 It has become apparent that this Philipines person has a xenophobia against Mexican folks for some reason, these photos have already been submitted to CS team for further evaluation.

We hope to share the best gaming experience for every Mobile Legends player and this behavior is comepletely unacceptable. As we continue to receive more reports about this player, law enforcement will be contacted per Cyberbullying crime of CA. Land of Dawn Twitter team is open for any tips on the whereabout of the player for a short interview, let us know if you have more information! 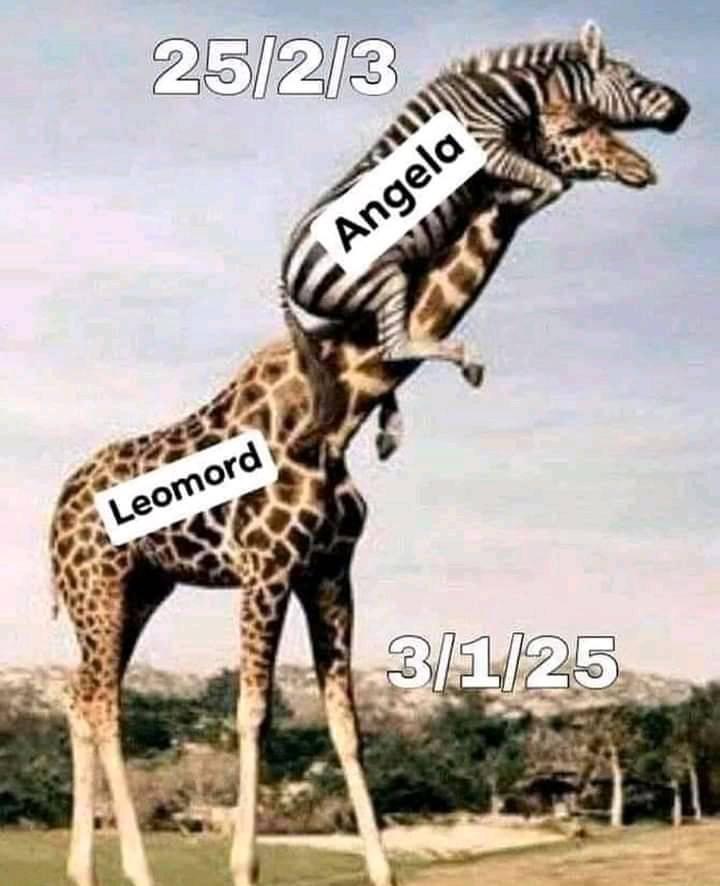 So what’s Natalia up to now?

Did you know Nana has a best friend? Her name is Lulu!